Pray Now for Amazing Opportunity to Relocate the GZI Ministry Center in Jerusalem! 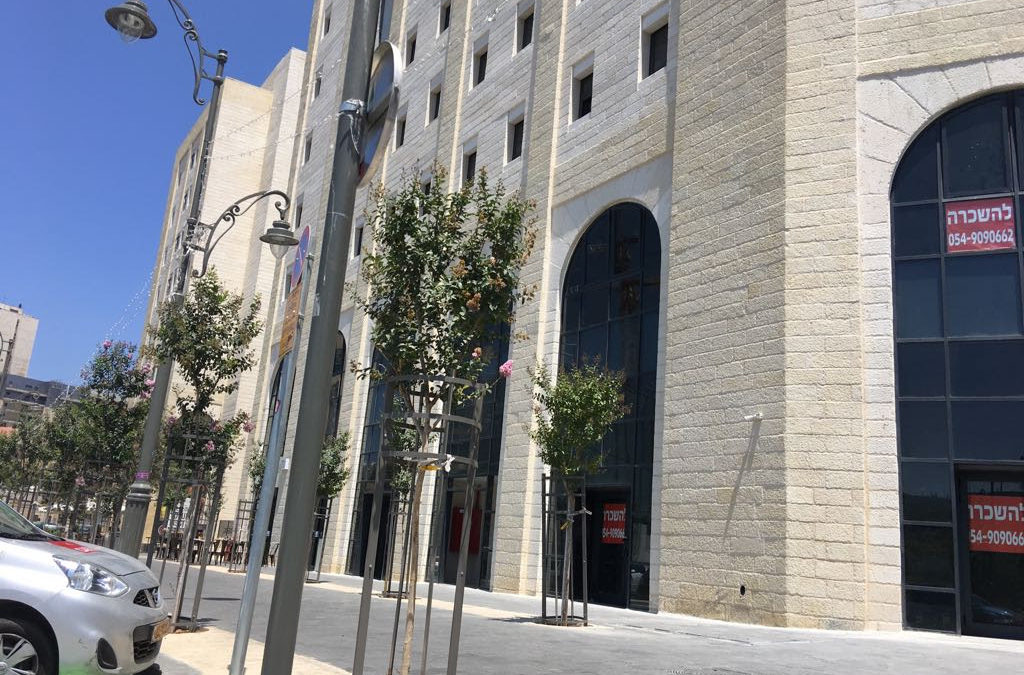 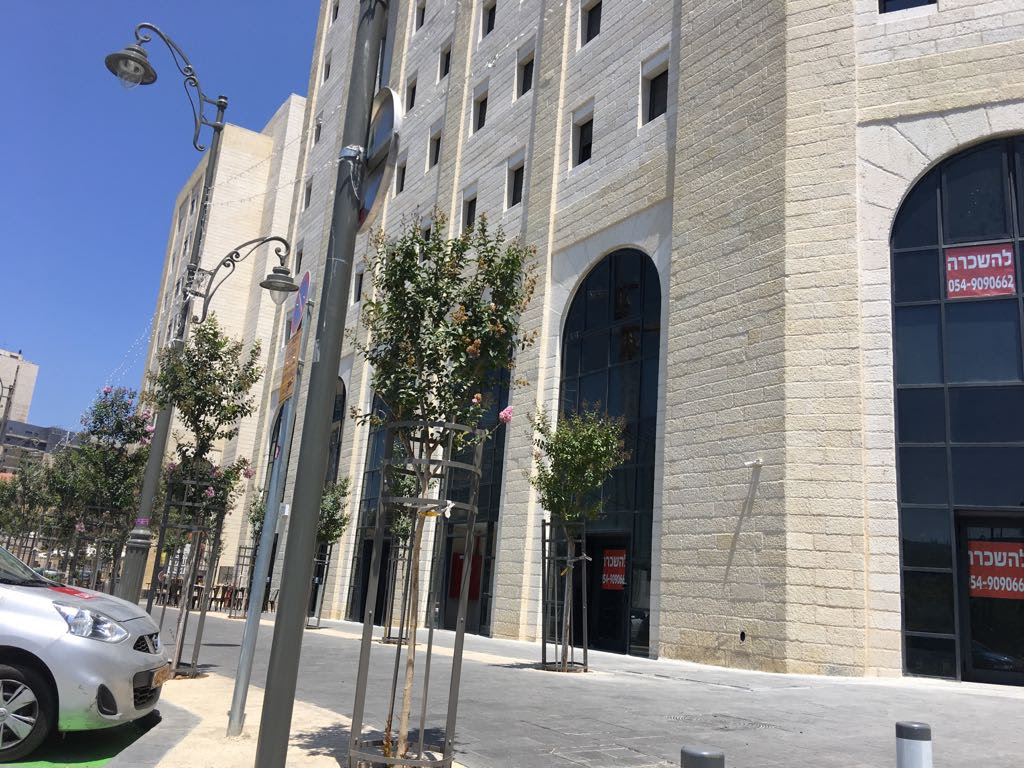 This is such a key time to pray for Israel. As Daniel and Amber share below, there is great unrest in that land and heightened conflict over her boundaries. They also share about an incredible opportunity to move the Glory of Zion Ministry Center to an amazing new location in the central portion of Jerusalem as you go up to the Old City. The rent for this prime location should not be any more than we are already paying, but we first need final approval from the city next week (August 14) to move forward. Finally, they share a family update so you can continue to pray for Amber’s nearing due date. As we approach the new Hebraic Year of 5779 … a year of birthing, we want this baby to come in God’s perfect timing! 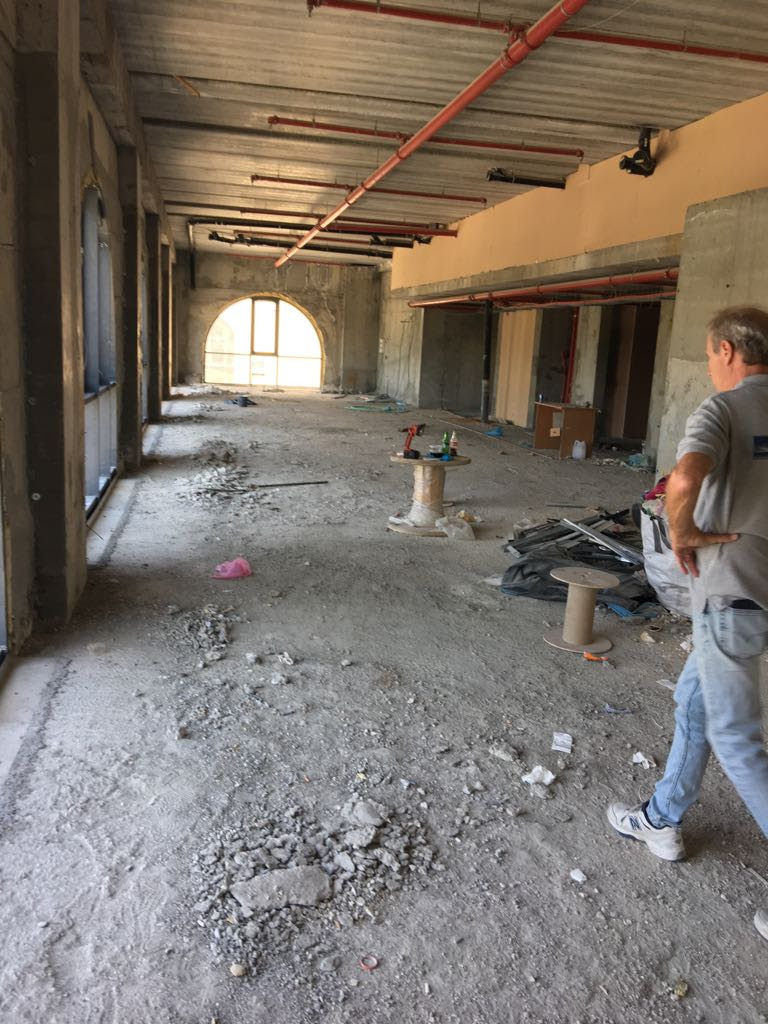 Over the last several weeks, Israel has been experiencing warfare on both the northern border with Syria and the southern border with Gaza. Most recently, the Northern border seems to be cooling down a bit while the southern border with Gaza is definitely heating up. There have been several rounds of violence involving the Gaza strip and Hamas over the last month. News reports in Israel are saying that communities near the Gaza strip may be evacuated if necessary and that Hamas has begun evacuating military outposts along the Gaza border. Past evacuation orders such as these have proven to be a strong indicator of an up coming increase in conflict. The most recent escalation began overnight on August 8th when Hamas operatives fired over 200 rockets into Israeli towns and communities near the Gaza border. Several Israeli civilians were injured in the attack and Israel immediately retaliated with air strikes on Hamas military positions inside the Gaza Strip.

Please pray that any spirit of confusion would lift and that the enemy would be uprooted in this season. We also want to lift up Israel’s leaders and pray that they would hear the voice of God in every decision that will secure the future of Israel in days to come.

We also want to seek the Lord for the purpose of our warfare at this time. We often enter seasons of warfare, and we know that we are at war, but fail to understand where the purpose of our warfare lies. As you ask God to reveal His purposes, He will begin to set a prophetic word in motion that brings revelation. When we can see God’s will at work through the prophetic, it gives us the strength and wisdom to advance in battle and conquer every enemy. 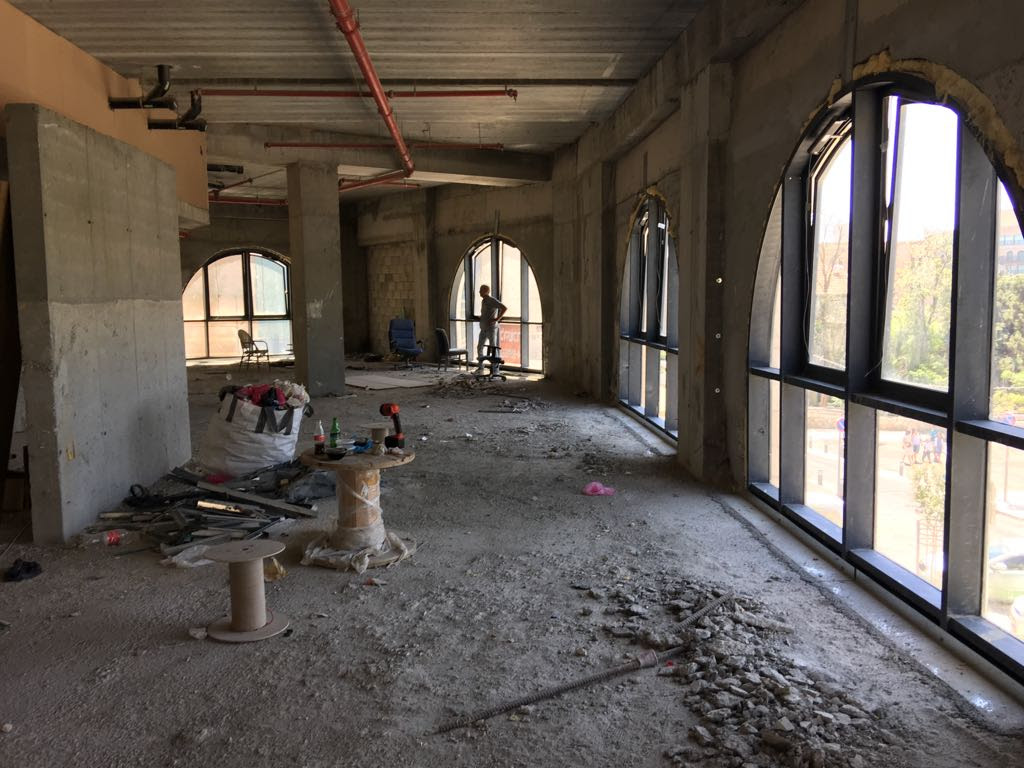 We are currently seeking the Lord over our next move at the ministry center. We have been at the current location for almost two years now and the original lease on the property will be coming to an end in November of 2018. God spoke to us very clearly at the beginning of July that we were to begin looking for a new place for the Ministry Center to advance into the next season.

As we considered the possibility of expanding in the current building, God increasingly began to place a burden on our hearts to move into a place that He could use to position Glory of Zion Jerusalem for advancement in the purposes for which He has called this ministry. Some of our current needs include more space for children and youth programs, as well as office space for staff serving the ministry. What God began to show us was how our positioning in this season would change the course of our future. Our heart is to see God be the author of our movement and place the Ministry Center strategically for the advancement of the kingdom. We have found an amazing location in one of Jerusalem’s most prime areas near the Mamilla shopping area. The space that we are looking at is around 9000 square feet and needs complete renovation. The space has just been completely rebuilt by a contracting company and we will be the first occupants if this is the place God chooses for us. We are currently praying for the city of Jerusalem to give us the approval to move forward before we can sign the contracts. The city will convene to make the final decision on August 14th. Please pray in agreement with us for favor to be able to sign the contracts and begin renovations. This advancement will cost $400,000. If this space is secured, we will be able to have a worship space which will house 600 people at a time. This property would also provide space for all other needs the ministry currently has. We also plan to expand the community aspect of this center. We look forward to developing a disaster relief area under ground as well. Please pray that on August 14th the final decision will be in our favor with the city of Jerusalem to move forward with this space.

Over the last two weeks God has been calling us into a season of warfare, birthing, and movement that will set the course for our future. On a personal level, Amber and I are making preparations to welcome a new member of our family. As the due date approaches, we have been spending time decorating the nursery, purchasing baby items, and preparing Lily and Elijah for life with a new baby brother. Amber is 33 weeks pregnant and we are looking forward to a large couples’ baby shower in our home this coming Thursday. We ask for prayer for Lily as she will start a new school all in Hebrew at the same time that the baby will be born. Elijah is already fluent in Hebrew and will continue in his current school along with several of his friends. Thank you for your prayers! 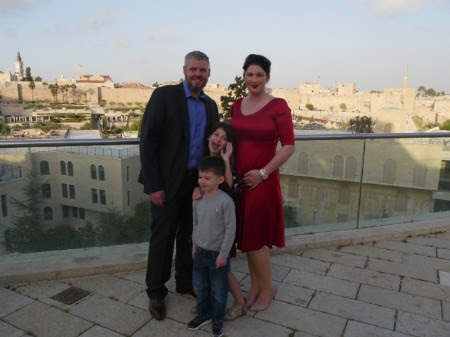 We appreciate your prayer and support for God’s First Nation, Israel. You may donate to the work of the Glory of Zion Ministry Center in Jerusalem by clicking HERE or by calling 1 (940) 382-7231.
Give Now